Eating disorders (EDs) are insidiously destroying some lives and greatly restricting others. However, eating in secret and feeling guilt are not the only consequences of having an eating disorder. There is a myriad of other health problems that develop as a result.

The Risk Factors For Forming an Eating Disorder 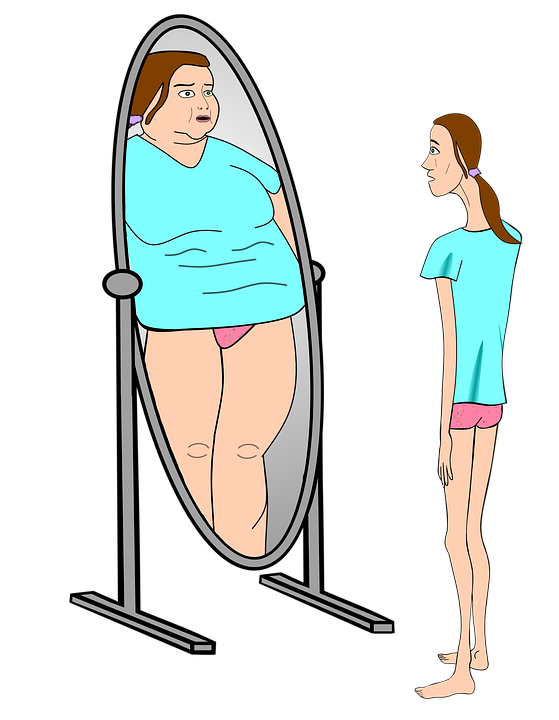 Today we are bombarded with messages telling us that dieting, and exercise, are good for us and will make us live longer. While there is no denying that this is true when done in moderation to improve health, what happens when something goes wrong and the drive to be healthy becomes something else altogether?

There are many risk factors that may cause an eating disorder to form, including:

Having a close relative with an eating disorder. Research has discovered that eating disorders are closely related to genetic mutations that are inheritable and passed from parent to child.

Having a history of see-saw dieting. Losing and gaining significant amounts of weight can also be a risk factor because the person may eventually fall into disordered eating.

Having type I (insulin-dependent) diabetes. Research has discovered that around one-fourth of women diagnosed with type one diabetes will develop an eating disorder. The most common is called diabulimia which involves skipping insulin injections. Missing insulin injections can be deadly.

Being a perfectionist. An incredibly strong risk factor for forming an ED is having self-oriented perfectionism. This disorder involves setting unrealistic expectations of oneself which can lead to disgust for oneself which in turn drives an eating disorder.

Dissatisfaction with one’s body. While all of us are dissatisfied with how our body looks at times, people with eating disorders have a warped sense that their body is ugly.

Oh Boy, Great article, alot of info here, will be going at this in small chunks I think

Thank you so much, I was a member of Overeaters Anonymous for many years, and what most of us agreed with was the fact that we must eat to live...And a lot of us also turned that statement around to read  'We also live to Eat'  in a lot of cases

Thank you for all the info in this post

Frank Sterle Jr. commented:
“Positive childhood experiences (PCEs) have profound effects on health and development, buffering against and preventing the harms of...
Rachel C. Allen commented:
This is promising research and a wonderful program. Thank you for sharing.