Iya Affo and Heal Historical Trauma is pleased to announce Organizational Certification! This program is for municipalities, nonprofits and all business sectors that want to improve their service, hiring, retention and performance for the BIPOC (Black Indigenous People of Color) communities. We will work with organizations to  determine their organization goals with regard to equity and diversity. We will provide organization specific in-depth training, relevant updates, coaching and annual recertification to include advancements in the area of diversity, inclusion, bias and holistic healing across the Social Ecological Model. Please contact: healhistoricaltrauma@gmail.com for more details.

The Historical Trauma Specialist Certification- Level 1 is a comprehensive understanding of Historical Trauma from a multicultural lens. The training is designed for participants serving, leading, advocating and working with people of color. It is the perfect training for people in multicultural families and for anyone with the desire to understand the impact of slavery, genocide and colonization.

The course dives deeply into the following topics:

You are invited to a Zoom webinar.

Register in advance for this webinar:

After registering, you will receive a confirmation email containing information about joining the webinar.

Iya Affo is a Culturalist and Historical Trauma Expert. She earned Western Certification as a Trauma Specialist and is a descendant of a long line of traditional healers from Benin Republic, West Africa. Iya is a Chief in the Village of Ouidah and a High Priestess in the West African Yoruba Tradition. In traditional ceremony she was bestowed the title, Iya, which means Holy Mother and given the name Wekenon- Mother of the Universe.

Iya has visited more than 30 countries around the world and has resided in Native American, Yoruba, Buddhist, Hindu and Taoist communities in various countries. While on pilgrimage to Benin Republic, she lived among Medicine Men and Women to learn the ways of the Shaman and understand the truth about the Trans-Atlantic Slave Trade. In China, she lived in the Shaolin Temple, the cradle of Zen Buddhism, and immersed herself in Chinese culture. After a spiritual calling to India, Iya sojourned in a Hindu spiritual community and lived a minimal lifestyle while imbuing Hindu customs and ideology. Serving the Navajo Nation and the Gila River Indian Community, Iya found a home among the egalitarian, indigenous people of North America.

After living abroad for several years, Iya returned to the United States and in December 2018, Native American elders invited her to Toronto, Canada to participate in forming the first Canadian/American collaboration to heal ACES and Historical Trauma. She debuted her presentation of The Symphony of Traditional Medicine and Western Medicine to Heal ACES and Historical Trauma at the 2018 National ACES Conference in San Francisco, California. In collaboration with Governor Ducey’s Office of Youth, Faith and Family, Iya created and presented the Historical Trauma session at the 5th Annual ACES Summit of Arizona. She has also presented at the Trauma-Informed Resilient Church conference, the Franciscan Renewal Center, the Native American Disability Conference in Phoenix, Arizona, and the Igniting the Warrior Spirit Conference in the Four Corners area. Iya was a storyteller at the 25th Annual Child Abuse Prevention Conference in Phoenix, where she also presented a break-out session on Historical Trauma. Most recently, she presented at the Child Sexual Abuse and Exploitation Prevention Coalition and appeared at the 31st Annual ATTACh Conference in Phoenix. In the Summer of 2019, Iya traveled to Myanmar (Burma) to support victims of the Rohingya genocide and human trafficking. One of her upcoming projects will focus on survivors of Joseph KONY & the Liberation Resistance Army in Uganda.

Iya strives to cultivate love and inclusivity. She hopes to facilitate the decolonization and subsequent healing of indigenous people. Iya advocates for the harmonization of Traditional Medicine and Western Medicine to facilitate holistic healing.

Please visit https://healhistoricaltrauma.com/certification-program for more info about the work we are doing to create racial equity and heal our communities all over the world! 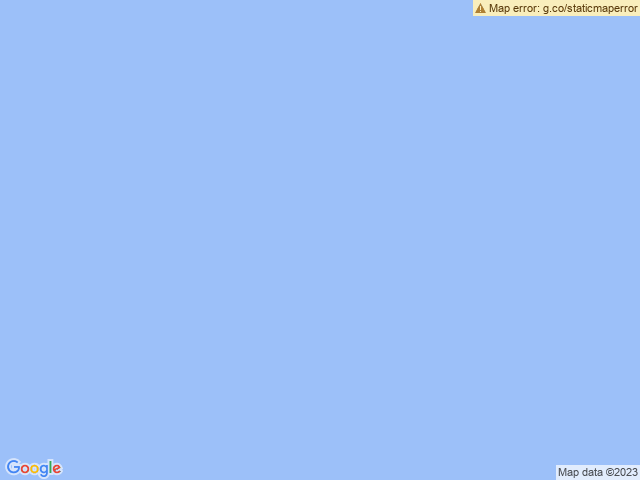