A conference on Ritual Abuse and Mind Control: History and Scope will be held on Saturday January 19, 2019 from 10:00 am to 5:00 pm PST at the Lutheran Church of the Incarnation, 1701 Russell Street in Davis.

Randy Noblitt, Ph.D., former Air Force clinical psychologist and professor at Alliant International University in Los Angeles will present on the history and global scope of these crimes.

This dark subject made headlines in the 1980s during the McMartin preschool case, where prosecutors failed to convict the day care providers.[i] Since then, there have been ritual abuse convictions in many countries.[ii]

However, the subject was so unsettling to the public that mainstream media essentially stopped coverage and the issue was marginalized and scorned, often by adherents, as “satanic panic.”

The silence has done a great disservice to maltreated children and adults.

In 2007, the Extreme Abuse Survey compiled information on ritual abuse and mind control from 1471 adult respondents from 31 countries.[iii]

These were the same types of abuses reported by the children in the McMartin preschool, who were ultimately disbelieved. Hopefully, with more information, testimony about these extreme abuses by children and adults will be given credence.

The public needs more information on the issue, due to an ever-increasing occult presence in today’s world, including the Church of Satan founded in 1966,[iv] popular songs and singers,[v] and even the potential of “after school satan clubs” [vi] seeking to normalize satanism.

These efforts neglect to note the possibility of deviant criminal aspects such as rape, torture and murder as described by witnesses.

Such propaganda presents a clear and present danger to our children. We need to do more than keep our black cats in on Halloween night.

You can help mitigate the danger by learning more on January 19 at this free conference presented by Incest Survivors Speakers Bureau.

Lutheran Church of the Incarnation, 1701 Russell Street in Davis CA 95616 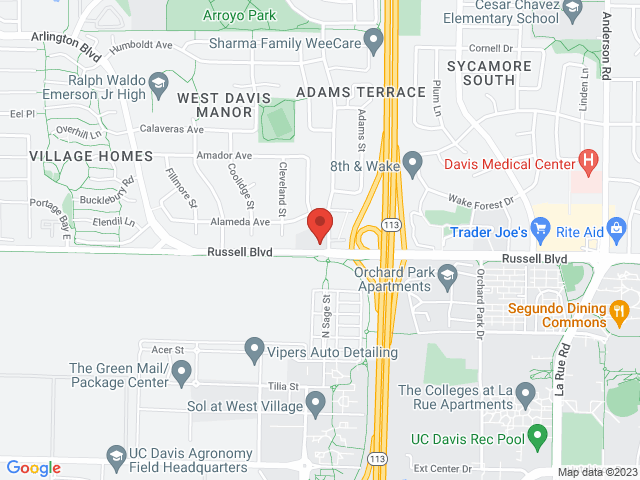